BEYOND THE FRONTIERS OF FASHION 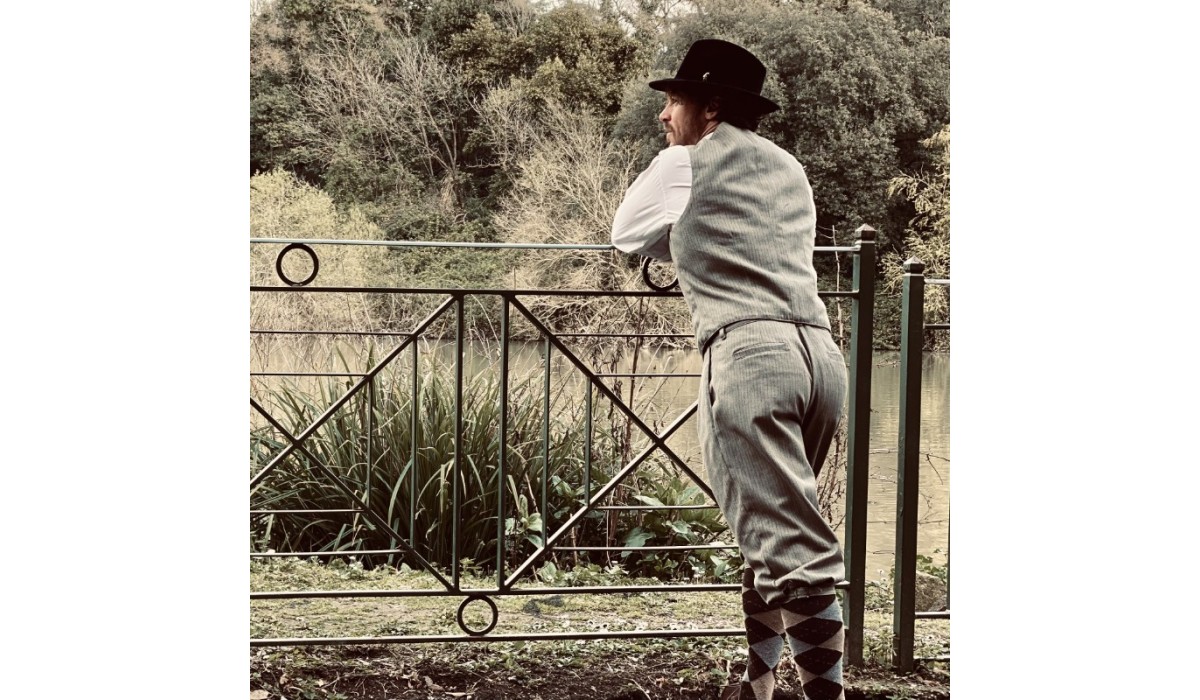 The history of fashion is long, born in the blink of an eye after the need to cover up, as if the need to make sense of what he was wearing was already present in man beyond mere functionality ...

Countless follies in history made in the name of an aesthetic sense that in that precise moment, and exclusively in that, assumed for an entire society the idea of “beauty": from the sensual black teeth of the year 1000 to eyebrows with shaved hair to form a tip on the very high forehead of 15th century ladies. There are countless extravagances in clothing, which from military contexts or from low backgrounds made their way into the upper echelons of society and then became mass fashion.

Just think of the huge phallic protuberances of the lansquenets' trousers, a symbol of virility and contempt towards the church, which thanks to their fame as fighters and mercenaries became cool throughout Europe, spreading a fashion that lasted for tens of years! Five hundred years later the same story for the extra-large trousers of the stars of the rap and hip hop scene, perhaps descending to discover boxers, rampant fashions with social roots that come from prisons and ghettos, experienced as a reflection of the shining of a new star.

Culture, society, identity, hardships and desires, everything flows into fashion and everything becomes a market. We can therefore talk about historical courses and appeals, in a world where nothing seems to be invented anymore, in a market where quantity and profit have replaced quality and durability, we ask ourselves how much fashion, as never before, has become homologation, how much we succeed. to get by in the imposition given by the trend of the moment, which is flaunted at all levels, in all the windows, as something that must belong to us to be part of this strange club, not at all exclusive, which defines us as “trendy”.

If, as we have observed, the fashion machine draws its inspiration from society and history, whether it is distant, extravagant or rejected, we must not forget, as De Gregori sings, that "we are history", and some of us are the real architects. of that magic. 2021, a year full of words such as "sustainability" and "resilience", where taking back one's space and time seems to have become a must, so let's take advantage of it to overcome the frontiers of fashion and regain our image, choosing only what belongs to us , for the shapes of our body or the lines of our spirit, leaving the rest to someone else, different from us, giving rise to a new trend where style has no market, but only individuality.