EVERYONE HAS HIS HAT 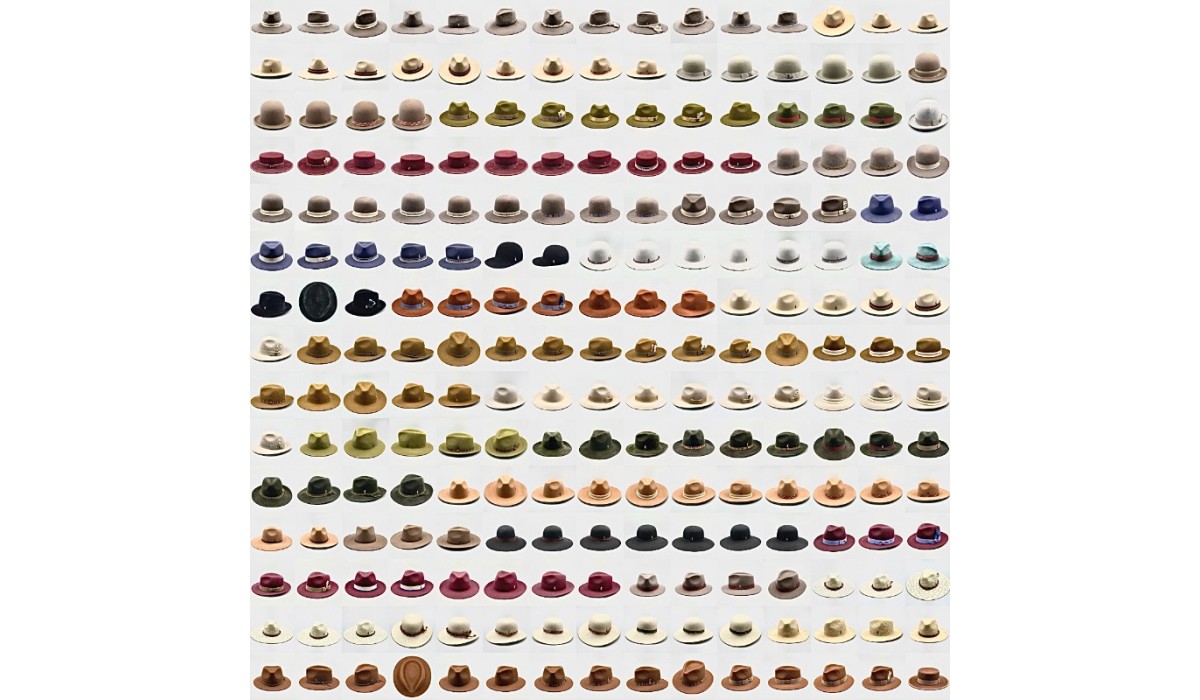 Old adages remind us that if you want to know who the man in front of you is, just look at his shoes and hat! The first will tell you about the life he leads, the second will reveal who he is ... Accessories tell a lot about our life and personality, first of all the hat throughout history has always defined the social class, profession, religion, country of origin and much more of its owner.

Then, the break! There was a moment at the end of the 60s when the rejection of this "symbol" so rooted revolution in society was a real social one, giving rise to the development of the iconic hairstyles of those years which in a short time themselves became the image of a new nonconformist identity. But what is the hat today? After a long period of oblivion, he returns to tread the scene with a new guise, that of "Personality". Far from the patterns imposed by common use, unrelated to the social symbol it carried with it, today we wear the hat as an object that embodies our personality, our style, our being in the world, rediscovering the value of functionality not only aesthetic, but also practical.

A hat warms us and protects us from the rain, protects our eyes and the head from the heat from the sun, in short, a useful and faithful travel companion, who skillfully talks between a social evening and a nice picnic. So how do you understand what our hat is? The certainty is that we will never wear a hat that does not reflect us, as it is certain that everyone has their own hat! Although maybe she hasn't found it yet ... Some of us, eclectic spirits, will have more hats, like the many shades of our style, but all will be used by a common thread that will always make us say, looking at them among a thousand, that they belong to us, despite being different from each other.

Others will have "the hat of life", the one they wear on everything, a second head that will become an integral part of their image, maybe they will have it in ten colors or with different decorations, or they will be pure faithful to a Unique, but it will be their certainty. For everyone, ironically, today wearing a hat will be a symbol of non-conformism, no longer of social protest, but of affirmation of personal identity that allows you to emerge from the multitude of heads, whispering with sobriety or shouting with feathers and bright colors, everything is lawful while remaining oneself.